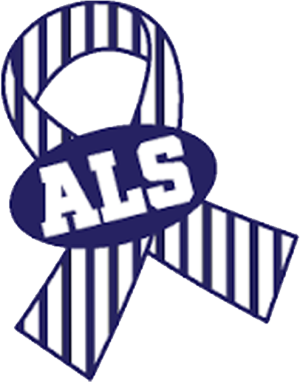 Born David Powell Saulsbury to Elsie Lane-Saulsbury and Jesse Saulsbury on January 24th, 1951. David’s name would be changed to David Powell Beckman as a young child when his step-father John Beckman adopted him. David grew up in Midwest City, Oklahoma and became an EEG technician at OU Children's Hospital while living in Norman, Oklahoma. David was an avid martial arts trainer and did competitive competitions becoming black belt in Jujitsu and Ninjitsu. David was also an avid Mountain Climber, Snow Skier, and Hiker. He loved being outdoors enjoying nature. David moved to California in his late 30's, where eventually he would finally meet the love of his life Heidi. Heidi and David would end up moving to Oregon to further their dreams in owning property and a successful cleaning business. In October 2020, David moved back to Oklahoma for his final days to be closer to his children, grandchildren, and extended family.

David leaves behind many loved ones  that he deeply cared for.

A remembrance of David will be held at Lions Park in Midwest City, Oklahoma May 8th at 1pm. It will be moved in doors if it rains, please contact with his daughter Brooke for more details (405)625-1985.

To send flowers to the family or plant a tree in memory of David Powell Beckman, please visit our floral store.

You can still show your support by sending flowers directly to the family, or by planting a memorial tree in the memory of David Powell Beckman
Share a memory
© 2021 OK Cremation & Funeral Home, LLC.. All Rights Reserved. Funeral Home website by CFS & TA | Terms of Use | Privacy Policy