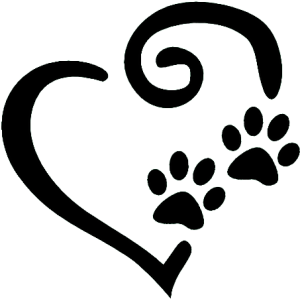 Janice M. Zachary, age 76, passed away Monday, April 26, 2021, just after 6pm. She was surrounded by her family, who are grateful to have been by her side as she peacefully passed.

Born in Laton, California on December 23, 1944, Janice and her family would split their time between California and Oklahoma for much of her early years, before settling near Stuart, Oklahoma, where she graduated from high school. After beginning her family and career in McAlester, Janice moved to Oklahoma City for work, where she raised her daughters as a single mother and often worked two jobs to provide for her family. She met her goal to establish a career with the US Postal Service, where she served more than 30 years before retiring.

Janice’s greatest joys in mid-life were traveling and enjoying time with her grandson, Hunter. Especially fun for her were many evenings spent watching him play high school baseball. She was also proud to see him pursue a career path in construction trades with the same determined work ethics she valued.

Janice is survived by her two daughters, Leah Zachary and Leta Wood; her grandson, Hunter Wood; her younger brother, Butch Hall and his wife Cindy, as well as many nieces, nephews, great-nieces, great-nephews, and cousins.

Janice is proceeded in death by her parents, Marvel “Banty” Hall and Alice Morgan Hall; by her two older brothers, one an un-named infant in 1939, and James Meron Hall in 2016.

A private memorial service is being held by the family. At a later time, her ashes will be scattered at a time and place of her beloved grandson Hunter’s choosing, which is exactly as she would wish it.

In lieu of flowers, the family requests donations be made to American Humane to honor her treasured memories of her beloved pets over the years.

To send flowers to the family or plant a tree in memory of Janice Mary (Hall) Zachary, please visit our floral store.