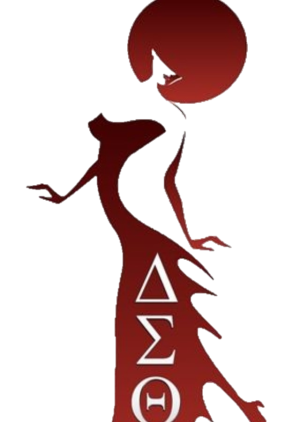 Mary Hammond, 85, of Oklahoma City, loving wife, mother, grandmother, and great-grandmother, passed away the morning of September 10th. She was the 3rd born child to the late Willie & Lucinda (Spigner) Smith, born on January 8, 1935, in Hobart, Oklahoma. She graduated from Dunbar High School in Hobart in 1951. She then attended Langston University in Langston, Oklahoma, graduating with her Bachelor’s degree in the class of 1955. She would then later return to school and obtain two Master’s degrees. The first from the University of Oklahoma in Sociology and the second from the University of Central Oklahoma in Social Work.

She married Walter Hammond of El Reno in 1957.  They had a daughter, Deidre, and son, Walter Leroy Hammond II. They lived several places around the country and world while Walter was in the Air Force, but eventually settled in Oklahoma City, living there for sixty-two years.

She is survived by her husband Walter (Oklahoma City), daughter Deidre Hopkins (Oklahoma City), granddaughter Cherice Hopkins (Alexandria) and grandson Brandon Hopkins (Kansas City) and his wife Elizabeth along with their 3 children, and several nephews and nieces. She was preceded in death by her son Walter, her parents, her older sister Eva B. (Smith) Moore and brother-in-law, Robert Lee Moore, and her older brother Curly Dan Smith.

Mary was always the life of the party leaving a lasting impression on those she met. She never met a stranger whom she couldn't talk to, especially when it gave her the opportunity to dote on her grandchildren or great-grandchildren. She had a great sense of humor and loved to tell stories, often making herself laugh in the process. She was a proud Life member of Delta Sigma Theta sorority, staying active until her later years when her health prevented it. Mary loved her family more than anything and was immensely proud of them, leaving them with bits of her knowledge, tons of great memories, and the overwhelming warmth of her love.

To send flowers to the family or plant a tree in memory of Mary Alice (Smith) Hammond, please visit our floral store.