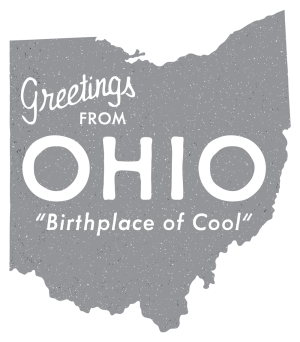 Bobby was born and raised in Youngstown, Ohio. After he graduated from Chaney High School, he moved to Oklahoma City, Oklahoma. In 1986 he joined the Local 124 Sheet Metal Workers Union in Oklahoma City Oklahoma to learn the trade and pursue a career in sheet metal work and HVAC, after graduation in 1990 he started working at Harrison Orr (11/29/1990 – 3/1/2021)where he worked his way up to his current position as Sheet Metal Superintendent. Bobby also served on the board of the Local 124 Union as Recording Secretary 1994 to 2003, Vice President 2005 to 2015, and President 2015 to Present. He will be greatly missed by his co-workers and fellow board members. One common mention from all of them was that “If you needed something done, ask Bobby, he will get it done”. And “He was often the problem solver and solution to any problems”.

Bobby enjoyed many things in his “can’t sit still” life; fishing, DIY projects, home renovation, music, watching horse races, and spending time with family and friends.  He was so proud to be from Youngstown Ohio even after all the years in Oklahoma, he was proud of being from Ohio. Bobby loved his family and was so proud of his kids and grandkids. He will be greatly missed but not forgotten.

Grief is the last act of love we have to give to those we loved. Where there is deep grief there was great love. You are forever with us.

To send flowers to the family or plant a tree in memory of Robert "Bobby" Edward Demechko, please visit our floral store.

You can still show your support by sending flowers directly to the family, or by planting a memorial tree in the memory of Robert "Bobby" Edward Demechko
Share a memory
© 2021 OK Cremation & Funeral Home, LLC.. All Rights Reserved. Funeral Home website by CFS & TA | Terms of Use | Privacy Policy